Compare the Segway with disposable diapers and what do you see? The difference between mere invention and world-changing innovation.

Anyone ridden a Segway recently? This month marks the four-year anniversary of Dean Kamen’s much-hyped self-balancing upright scooter. Upon unveiling his invention, Kamen promised it would eventually replace the automobile for short-distance trips and offer easier mobility to everyone from postal workers to the elderly.

With equal parts naivety and hubris, some of Segway’s supporters even foresaw a day when the world would redesign cities to accommodate its new capabilities. Two years later, Kamen’s invention is nowhere to be found. Segways have been relegated to specialty applications, such as pilot studies with parcel couriers and police officers.

The hype surrounding Kamen’s invention seemed in keeping with the general media frenzy of the day. Segway was, after all, launched at the tail end of the dot-com boom. At the time, conventional wisdom on innovation was that novelty in and of itself would lead to business success. Anyone asking questions around tangible returns was seen as too narrow-minded to realize that we were living in a different age.

One of the greatest misunderstandings of that era was the belief that an innovation was anything cool or new, be it a new gadget, feature, or technology. Yet those things alone don’t pay the bills. The U.S. Patent Office is filled with applications for inventions that will never bring an additional penny to anyone besides the patent lawyers who filed them. Always novel, and occasionally interesting, these inventions are not innovations.

An innovation is far more valuable. It’s an invention that has a socioeconomic effect and changes how people live or work — or what they buy. And managed well, it pays the bills.

You can measure the quality of an innovation by the effect it has on the world as well as on your bottom line. When Xerox’s (XRX) Palo Alto Research Center (PARC) invented the graphical user interface, it created an invention. When Apple (AAPL) incorporated PARC’s work into the Macintosh, it was an innovation.

Take, for example, the difference between a hovercraft and disposable diapers. The hovercraft is unquestionably an impressive invention. It’s a task of literally biblical proportions to create something that walks on water. The technical barriers alone required years of work.

Yet despite the hurdles that were overcome in its creation, the hovercraft has not made a significant socioeconomic impact. Most of us don’t take a hovercraft to work every day. Big invention. Small innovation.

Compare that with disposable diapers. It’s true that Pampers and Huggies are the result of decades of research into absorption technology. Still, the basic idea is pretty straightforward. With all due respect to diaper technologists, the disposable diaper is, at its essence, a few sheets of paper and plastic taped to a baby’s bottom.

However, disposable diapers are a massive innovation. They’ve changed how we take care of our children, how we go on trips, what we buy, and the effect we have on the environment. Disposable diapers help to make child-rearing a possibility in this otherwise hectic world of dual-income households. Small invention. Huge innovation.

If we’re looking for inventions that have a socioeconomic impact, we should be even more skeptical about the promise of the Segway. While the vehicle was a groundbreaking technical invention, it seemed ill-suited to existing social and economic systems. It cost thousands of dollars, and it didn’t fit in with its surroundings.

Indeed, the boast that tomorrow’s cities would be redesigned to accommodate the Segway suggests that the opposite was also true: The Segway wasn’t designed to accommodate today’s cities. That may explain why pedestrian advocacy groups sought to ban Segways from sidewalks in otherwise tech-friendly cities such as San Francisco. Dean Kamen and his team created an amazing invention with a limited chance of becoming a successful innovation.

Setting your company’s focus on innovation rather than invention means doing more than just encouraging a culture of creativity and experimentation. To create products and services that deliver both wide social impact and market success, you may need to give your existing innovation program a second look.

Early methods of measuring innovation focused on the number of ideas generated — or even the amount of press that an idea garnered. In reality, there are more important ways to measure a company’s innovativeness.

How fast are you at getting new ideas to market? Does your company have different metrics for near-term and long-term innovation projects? And most importantly, how much money are you actually making from your new ideas? Innovation isn’t always about big ideas. It’s about ideas that have a big impact.

The media loves to focus on innovative companies, places where employees bring their dogs to work, for example, and everyone plays volleyball at lunch. And while a relaxed atmosphere can certainly help to foster a culture of exploration, the presence of foosball tables doesn’t necessarily guarantee an innovative culture.

How much emphasis does your company place on learning? How willing are people to share information with each other? Do they trust their gut? Innovation isn’t about looking cool, it’s about learning fast.

Too often, companies institute rigorous command-and-control systems to try to monitor innovation projects at every stage. While some amount of process guidance is helpful, it shouldn’t obscure the importance of the results.

Are you giving people the freedom to stray from the process if the situation requires it? Are your processes maximizing the upside potential, or simply minimizing risk? How many opportunities do folks have to get feedback from the outside? If innovation is about real-world impact, it makes sense to interact with that world as many times as possible.

When savvy business leaders such as A.G. Lafley of Procter & Gamble (PG) and Jeffrey Immelt of GE (GE) remind their shareholders of the need for innovation, they’re not just talking about hanging bicycles from the office ceiling. They’re talking about finding new ways to grow their business.

Lafley and Immelt recognize that innovation isn’t just about creativity. It’s about connecting an increased sense of empathy for customers with a refreshed approach toward solving their problems. It’s about affecting their lives — and your bottom line. That doesn’t mean that we don’t need new inventions. Just that they’re only half the story. 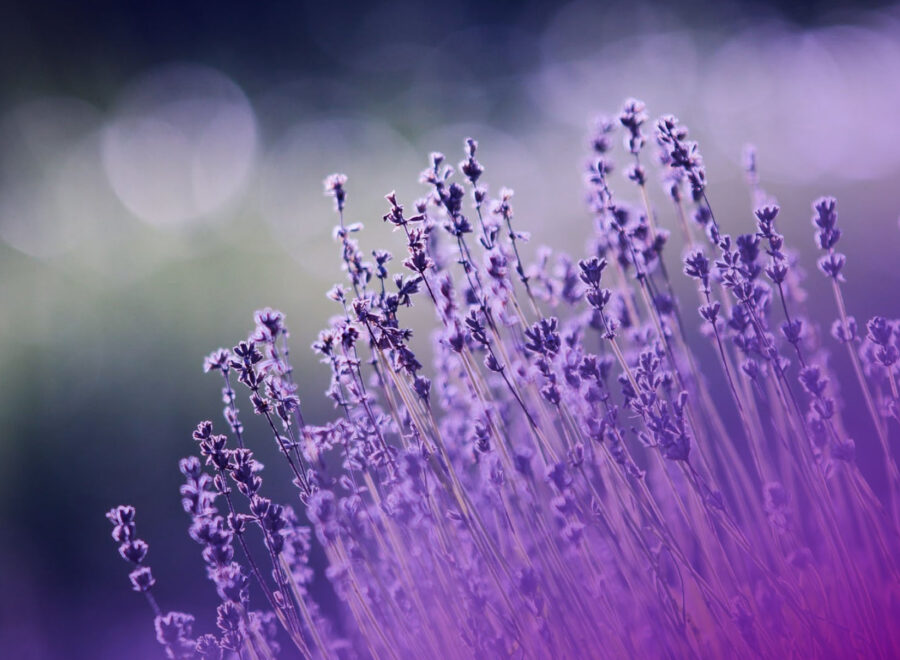 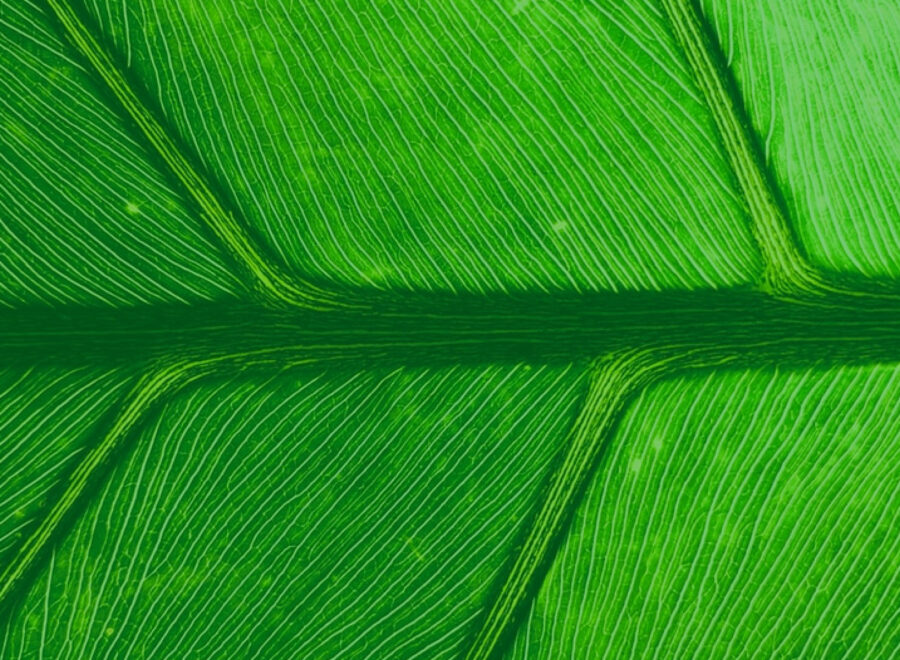 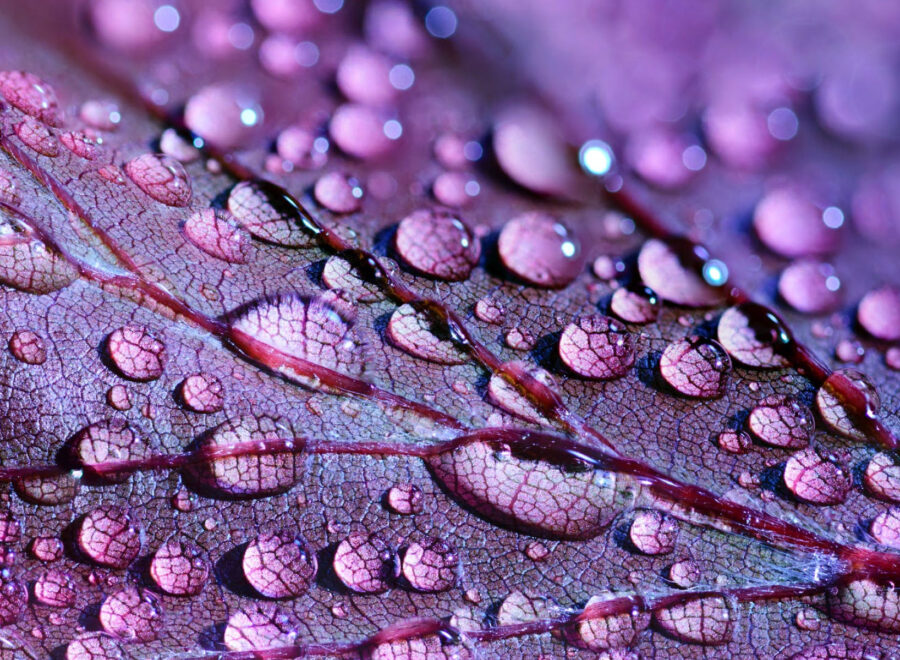