Insurers have both a tremendous opportunity and a serious threat.

Recently, the Supreme Court upheld the core provisions of the Affordable Care Act (ACA), most notably its mandate that Americans will be required to purchase health insurance through an online exchange system. That means that on January 1, 2014, approximately 35 million Americans who previously didn’t have health insurance will have to go shopping for a health plan on so-called health exchanges. Many of them will be armed with a voucher from the government to help them pay for it.

For insurers, that’s both a tremendous opportunity and a serious threat. It’s an opportunity because government very rarely enacts a law that forces you to buy a product. Suddenly, insurance companies will have 35 million new customers that they didn’t have the day before. It’s a threat because insurance companies have very little idea who these people actually are, what their needs are, what their purchasing behavior will look like, and what kind of customers they’ll turn out to be.

Some of them will be the kind of folks insurers love: young, healthy people with active lifestyles who therefore won’t require a lot of health care services. Some of them will be people who aren’t so healthy. And they’ll make it very hard for an insurer to make a profit. And that’s a problem for insurers because the new law prohibits them from turning anyone away.

Faced with that kind of ambiguity, most large insurers have started focusing on reducing their own internal costs. They’re streamlining systems, squeezing suppliers and stripping out services. The idea is that a lean and mean operation will be best prepared for change. In doing so, they’re taking a page out of Walmart’s playbook in the retail space.

Years back, Walmart realized it could gain a competitive edge if it worked to drive costs out of the system. It pioneered techniques like cross-docking, where manufacturers’ trucks would load products directly into Walmart trucks rather than sitting in a warehouse in between. It achieved economies of scale that were unprecedented. And it used its size to extract ever lower prices from suppliers.

That was a hard act for other retailers to follow. And it will be an even harder thing for health insurers to emulate. For its part, Walmart recently revealed that it intends to become one of the largest primary healthcare providers in America. It’s entirely likely that Walmart could then choose to insure the folks it cares for. It will be tough to compete like Walmart when your competitor is Walmart. Insurers might instead want to take a page from retailers who’ve successfully competed on more than cost alone.

Minneapolis-based Target realized that it would never have the scale to slug it out with Walmart on cost alone. Instead, it decided to differentiate through design even as it worked to lower its costs. Target proved that even folks with modest incomes are willing to pay a little bit more for something that’s a whole lot nicer. Target’s focus on design helped them create a place where rich and poor alike love to shop.

Of course, that’s when Amazon and other online players started using technology to turn shopping on its head. Thanks to mobile apps, a consumer can walk into a BestBuy, find the LCD TV they like, and then scan the barcode with their phone and buy it cheaper on Amazon. Suddenly, even big box retailers like Walmart are in trouble. It turns out that focusing on price alone isn’t a viable long term strategy in the face of massive technological change. Not surprisingly, one retailer who is doing well is Apple. Its stores offer a beautifully designed experience that works hand in glove with the company’s online channels.

That’s a potentially more achievable strategy for most health insurers, given that most have spent decades learning how to provide an ever increasing complexity of services to corporate customers. Recognizing this, the smartest players are looking to both cut costs and add greater value. At some point very soon, some existing insurers and new startups will begin offering options that are both reasonably priced and easy to use. When that happens, getting reimbursed for a procedure should feel more like buying a song on iTunes and less like doing your taxes.

Just think what will happen when that kind of change comes to healthcare. Imagine going to your doctor, getting their diagnosis, and then going online for a second opinion. Depending on what you decide to do, you could then choose to see a specialist based on who’s the cheapest, who spends the most time with their patients, or who offers a free onsite babysitter.

There’s no question that things are going to get more complicated. As employers see costs increase, they’re shifting the burden of healthcare to their employees. And when that happens, consumers will want more options. Some of these options will end up looking like Walmart, offering a decent level of choice at rock bottom prices. Others will look like more like Target, offering great design at prices that the uninsured can afford. But make no mistake. Healthcare is going to change. And the Affordable Care Act is just one piece in the puzzle. 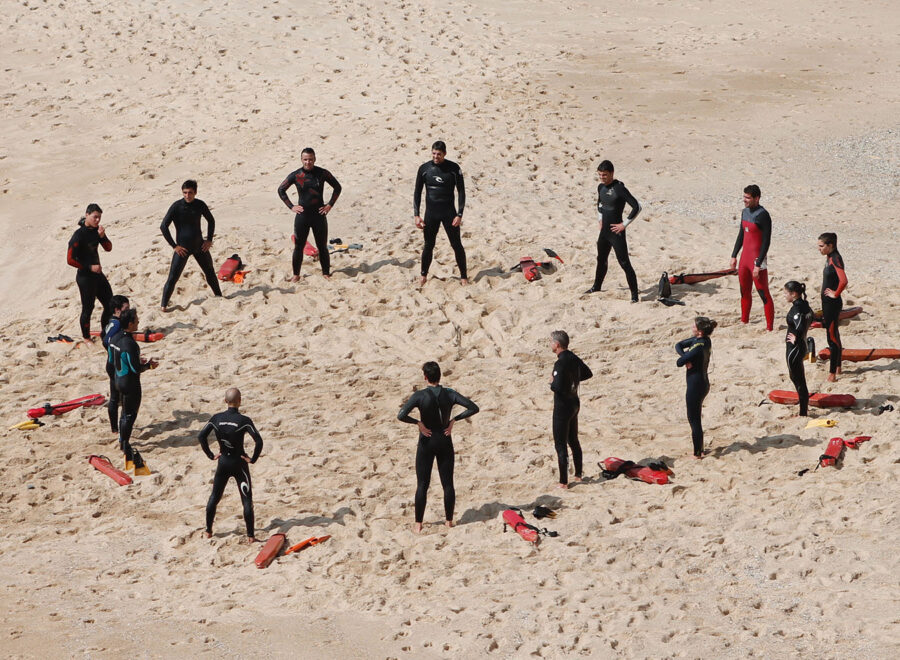 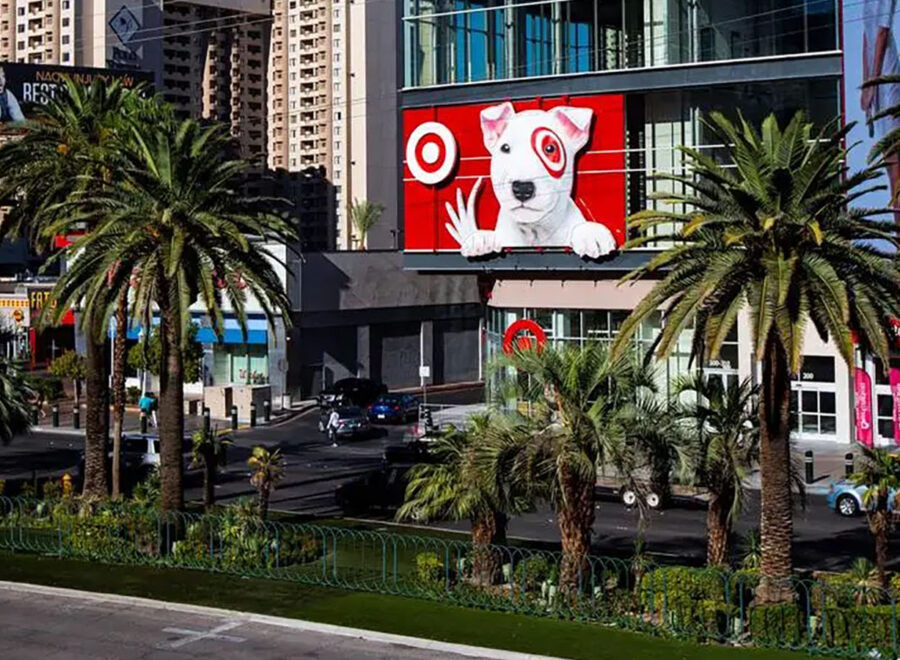 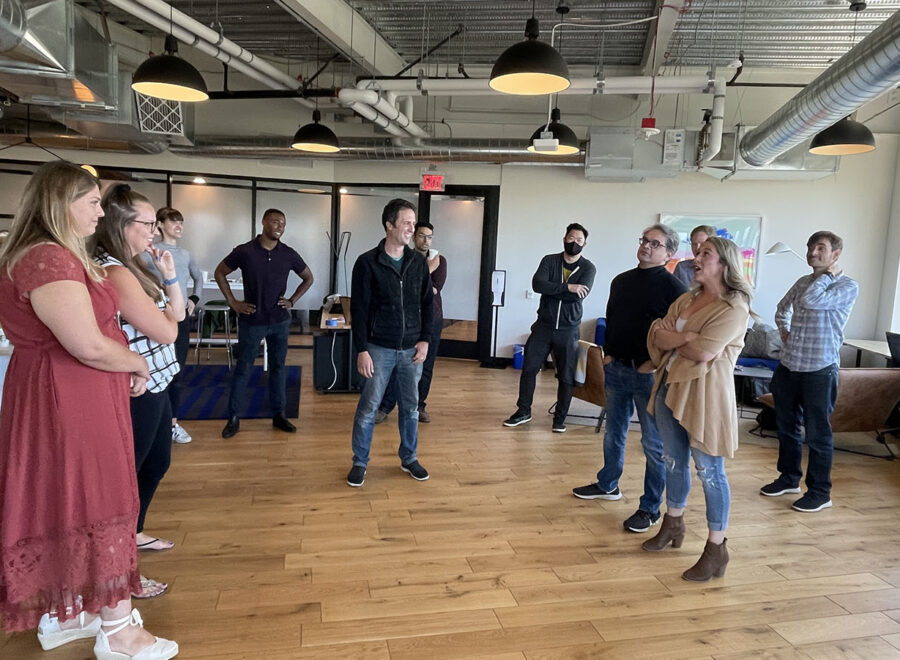